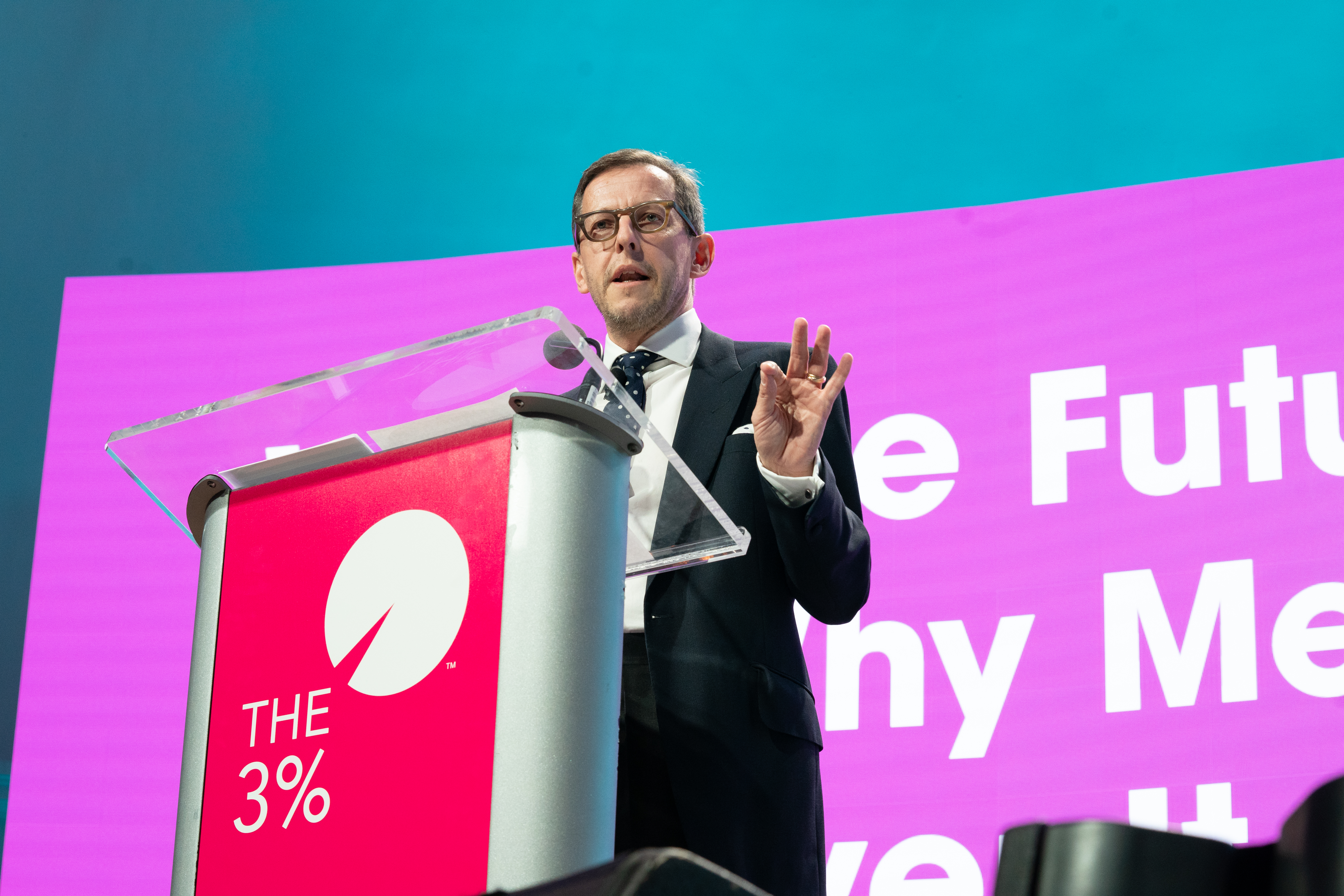 When Derek Robson joined GS&P, there were eight male partners. That’s not exactly news. Nor is the fact that it would take a decade for women to gain equal footing at the highest level of the agency. What is noteworthy, however, is the degree to which Robson and the company recognized the importance of what was happening—and how thoroughly they documented it.

“And then... we closed offices in Detroit and New York,” Robson said.

Just like that, momentum shifted. Clients started dropping like flies. Partners soon followed. The octet dwindled to a quartet.

“It was like the Hunger Games,” said Robson, “except with middle-aged white men.”

One could argue that sounds a lot like business as usual, but you get the point.

In any case, the agency continued to stutter along. Financially, said Robson, this period was “unbelievably, gut wrenchingly godawful.”

There was a rare bright spot in what Robson not-so-affectionately called “The Shitty Years”, GS&P named its first ever female partner: Margaret Johnson.

GS&P’s relationships with the clients they already had were faring only marginally better.

Surprisingly, though, agency morale was up.

For this, Robson credited the talented and loyal people who ran the major disciplines, and the fact that “we still had great people at all levels.” Not surprisingly, then, GS&P continued to win awards. They just couldn’t win new business.

“We knew we needed to bring fresh new perspectives and a new dynamic to the partner group,” said Robson. What’s more, they knew these perspectives had to come from within. From people who were representative of the agency’s makeup and who understood what was happening on the front lines. “Because,” Robson said, “Sure as hell, the four white men didn’t.”

Their long-term approach to managing people paid off at just the right moment. For years, GS&P had been grooming leaders at the level just below partner, taking great care to keep them engaged and connected. “We knew that they represented our future,” said Robson, “and so we wanted to ensure we’d done everything we could to be flexible to their needs.” Case in point: all the people selected to join the partner group in 2016 had become parents while at GS&P, and they’d all been on maternity/paternity leave.

Those people, incidentally, were three women and one man. The gender ratio of the partner group was now 1:1.

“The dynamic in the room when we went to 50/50,” said Robson, “was so different—like so unbelievably different. People were respectful of each other. Problems would be attacked from different perspectives. We were more rigorous. We were less impulsive. There was less groupthink. We’d talk things through and then we’d make decisions. I’ve got to tell you, the energy was pretty electric, and it began to feel fun again.”

And how did things feel in the trenches? According to an employee survey conducted during the partner-group transition, men felt less empowered, and women felt more empowered.

A year later, however, both groups felt more empowered—and felt their empowerment to the same degree.

“The impact of a balanced leadership on the business,” said Robson, “was transformative.”

And they started winning new business—which is no doubt reflected in historically low turnover rates.

Not to mention a dramatic reversal of their financial fortunes.

“So,” asked Robson, “what can we learn from all this?”

He broke it down to four points.

During his talk the previous day, Wade Davis had asked the men in the audience what they were willing to sacrifice in the interest of making exactly the type of change Robson described.

Perhaps in response, Robson himself said he’d sacrificed power and money, adding “I wish I’d done it five years earlier.” He concluded with a call to action: “Men, there’s nothing to be afraid of. Just go do it.”

With that, he walked briskly off-stage, passing up the opportunity to linger for a moment and soak in the applause. It makes sense. 2019 may mark the end of the case study, but since GS&P's new model is only three years old, the story has just begun. There's much left to do. 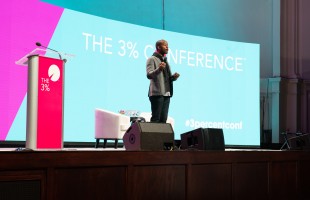 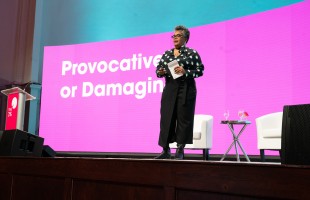 The difference between a provocative award-winning ad, and a controversial, damaging one is a little perspective, a little empathy, and a lot of willingness to learn and try again. 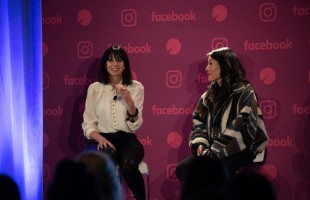