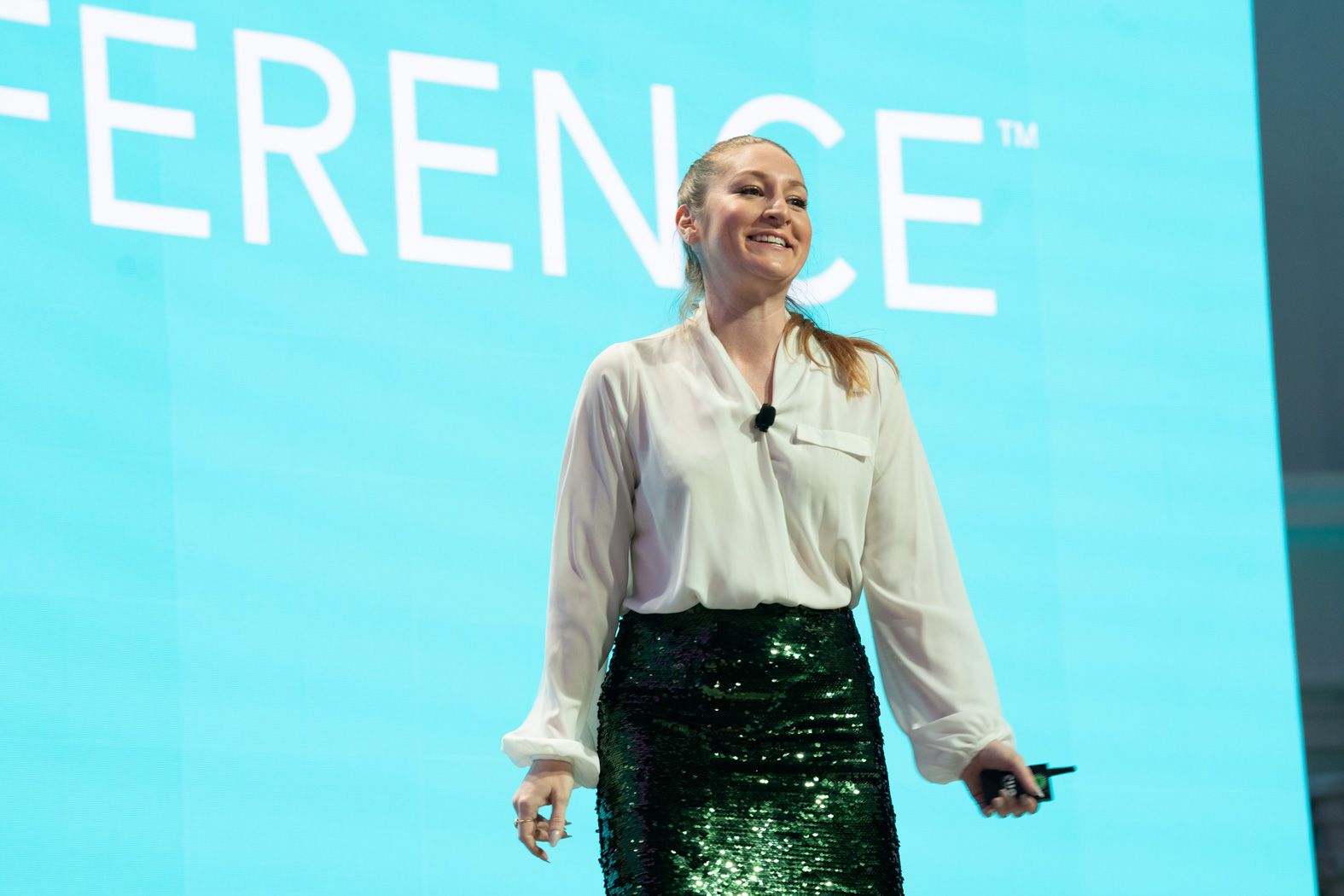 Pushing the Status Quo Away From Milquetoast Male Perspective

Denise Hewett, founder of Scriptd, hit this very wall when pitching for her business. Despite having proof of the industry being dominated by white men (88% of showrunners, all of the owners of the top five entertainment companies), having proof of women being more valuable investments (earning $0.78 on the dollar funded compared to $0.31 of men), and having proof of being able to work her ass off with what she had, Hewett was not able to secure funding until she had two male business partners.

When diving into her rejections, she found lots of confidence from investors in her, but not enough confidence that she was worth investment. People simply were unwilling to invest in a company or project that did not match the patterns of success they’d seen. “The problem with pattern matching is that it upholds exclusionary practices,” Denise asserted. “Innovation does not fit a pattern.” 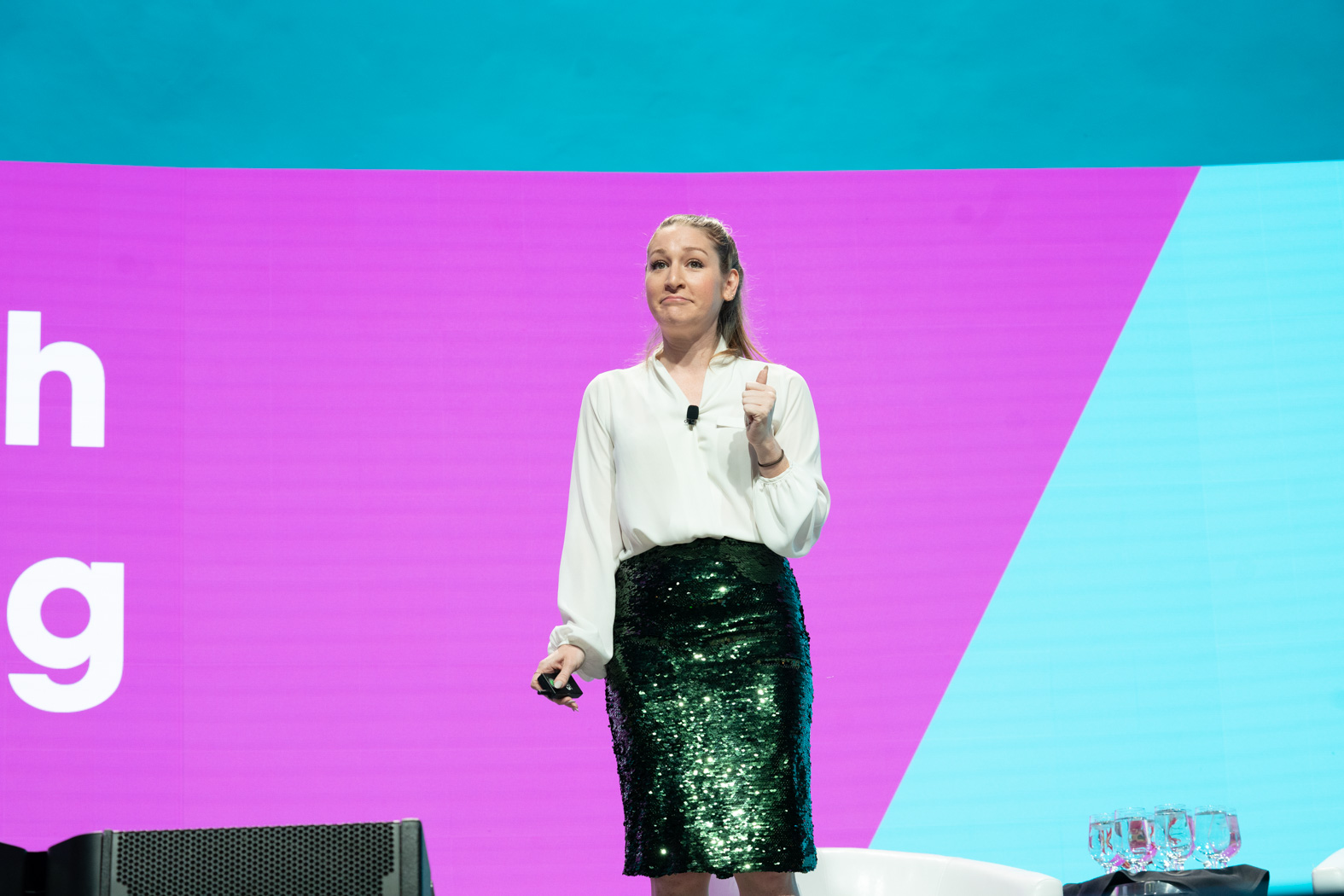 By the very definition of the word innovation, she’s right. Change cannot happen if we try to fit everything in the framework of what is comfortable for investors, or stakeholders. Risk-taking is considered taboo in both the high-level and on the granular level of business. There is comfort in safety, and people are clearly more willing to settle into that comfort and hope everything else falls in line. Denise, of course, pointed out what many of us who don’t benefit from the norm have known: “The time is not now to invest in the pattern. The pattern has caused the implosion.”

This isn’t only a problem with funding. This is a problem faced by lots of folks looking to create change in their respective jobs. And yes, folks, there’s an anecdote coming.

In my first marketing role, I was a creative strategist. I was on the ground with the analysts and watched them pitch tests with little data backing them up and get approved. Why? Because they are “quants” - quantitative analysts that are, somehow, more reliable because they can measure their results on their own. When I started coming up with test ideas, requesting we make creative changes, I was told not to rock the boat. We have enough tests, I was told, and we can’t afford to just run whatever I want.

So I gathered data.

I went to all of our stakeholders, from brand CMOs to my quantitative peers, and asked what problems they wanted to solve for. I built out a comprehensive road map with their questions and how we can start to answer them with creative testing; the response was underwhelming. My manager, the director who asked me to put this together, kept pushing back the dates she was able to look at it. I discussed with my quantitative peers what their concerns were and adjusted and pivoted to get just what they needed. When we finally had an approved test track, my work was undone by a pitch that my quantitative peers should just go with their gut on creative tests.

"The pattern has caused the implosion."

The months and years I spent trying to get my creative ideas pitched were made void. I was invited as a guest to these brainstorming sessions; to watch ideas I had been told we were not able to test because we didn’t have data to support my hypotheses get watered down, bounced around, called genius and make it to the creative brief.

The pattern has caused the implosion.

Instead of finding answers, we found simple solutions. We did not find the source of our problems or the root of what was making things work. My suggestions for more granular testing to figure out what was going on were ignored because what they were doing was working.

"The data will always back what has been done."

The data will always back what has been done. There was no data to support my ideas or my expertise, but the quantitative analysts were given the leniency to not be held to the same standards because their previous quantitative tests were successful.

So how do we create change in industries so focused on data-backed proof? Change has to come from above in most businesses, but those who want to give that effort and put forth their ideas aren’t the ones at the top because of the barriers placed by the patterns.

We’re told that we need to seek out allies and mentors, but who is telling our allies and mentors to look out for us? We need more than sympathy and empathy; we need people in our corners to fight for our ideas and push the status quo away from the milquetoast male perspective. If you’re in a position of power, look at the people around you and find those who are working hard and coming up with new ideas. Ask about their work. Ask about the obstacles they’re facing, and move them.

When I finally had a manager that focused on creative strategy, suddenly my ideas were brilliant coming out of her mouth. I didn’t have to fight battles alone to be heard. It was no longer me versus the managers and directors who didn’t see my pitches as worthwhile.

When Denise had two men on her side, she was able to secure that funding she was after for years. It shouldn’t take outside forces to be listened to, but it does. So step in and show up for the people who want change, it may be what breaks the pattern after all. 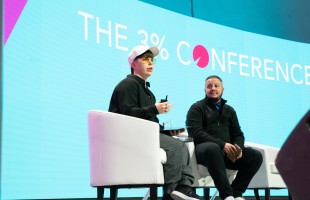 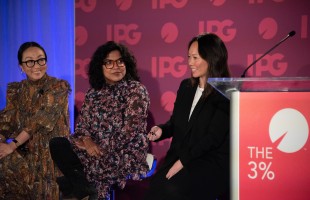 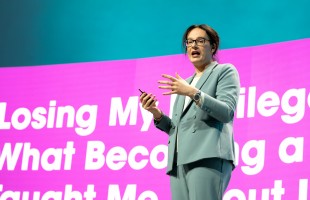 When folks are allowed to be who they are without contest, they’re best able to thrive.