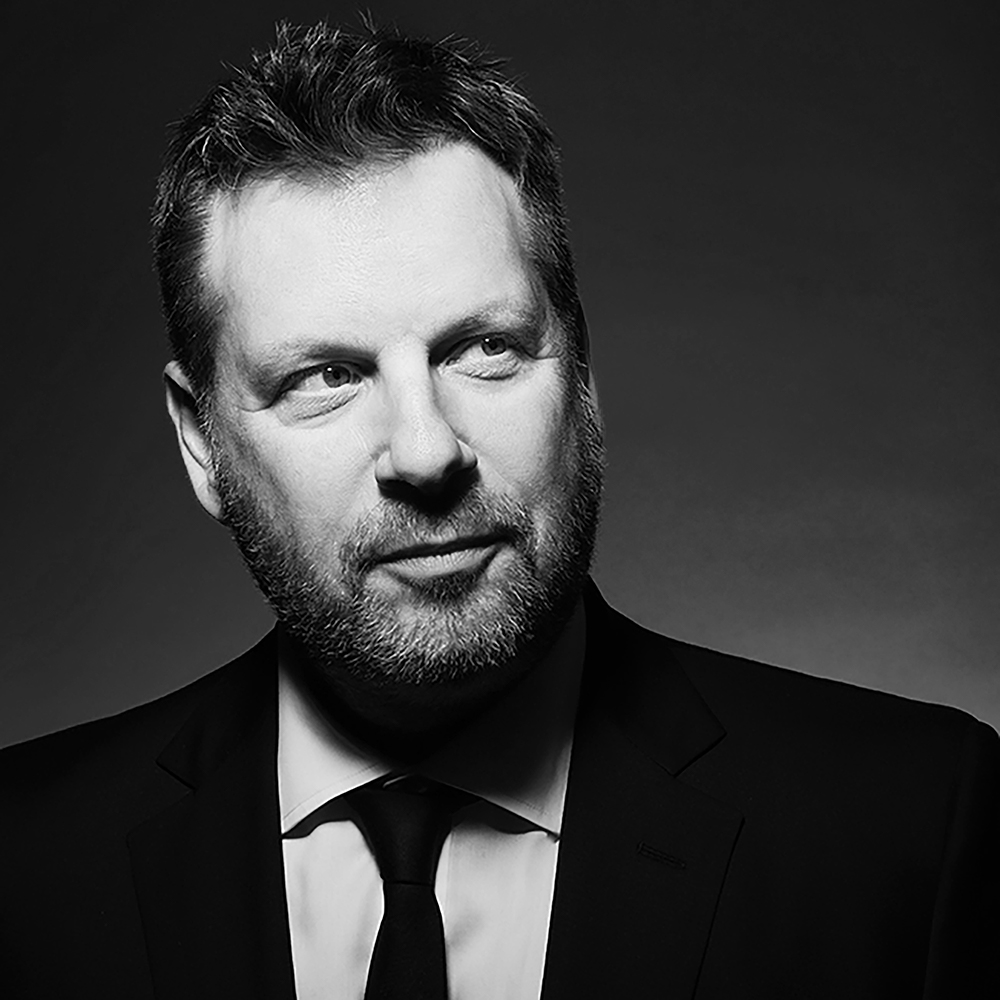 The Group is comprised of three distinct and separate creative agencies unified in their belief that the unreasonable power of creativity leads to unreasonably epic results for brands.

Rob is the rare creative person who is fascinated by all aspects of a business and finds ways to create breakthrough platforms and campaigns that build brands and get results.

Since he transformed from Chief Creative Officer of Chiat LA to CEO of Chiat New York, the office experienced explosive growth, more than doubling in size. And helping the TBWA Collective earn AdAge A-List honors (back to back), Adweek’s Global Agency of the Year. And Fast Company’s “Most Innovative Companies.”

In 2019, Chiat NY earned 18 Lions marking the best creative performance at Cannes in the history of the office.

Throughout his career, Rob has spearheaded work for blue-chip brands including Nissan, Lexus, McDonald's, Pepsi, and Visa, to name but a few. Along the way he has won nearly every advertising award including Grand Effie's, Cannes Lions, and One Show pencils. He has also been a Cannes Lions Jury President and jury member of the prestigious Titanium Lion.

Rob was recognized as ThinkLA's "Leader of the Year." And is considered one of Adweek's "25 Voices to Follow in Social Media." The story of his New York office turnaround is a case study taught by Harvard Business School professors.

A few more facts about him?

Rob is a board member of the 4As.

He is a Friar at the Friars Club.

He has been a guest lecturer at Stanford, Harvard, USC, UCLA, CCNY and Yale.

He's an original "Manbassador" of the 3% Movement and now proudly sits on their board.

And serves in the board of City College of New York (BIC Program).

His podcast, The Disruptor Series Podcast was named “Best Agency Podcast” by Adweek.

When he’s not working or tweeting, you’ll find him hanging out with his wife of 25 years. And walking their black Labrador, Pepper.