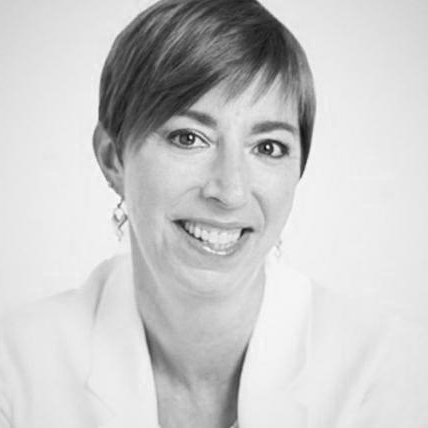 Nancy founded Media Sherpas in October of 2017 to focus on the organizational and strategic issues that advertising agencies and their marketing partners face in a modern marketing ecosystem. Well versed in agency culture, talent, finances, revenue growth and organization, Nancy helps her clients to make the tough decisions necessary to position themselves for organizational growth and opportunity without sacrificing a positive culture. She likens herself to a personal trainer, someone who will push you without barking at you.

As President and Chief Executive Officer of the 4A’s from 2008-June of 2017, Nancy guided the 100 year-old association’s transformation to provide leadership, advocacy and guidance to the advertising community on issues such as patent trolling, online privacy and interest-based advertising, compensation and talent. She personally led the 4A’s work on diversity and cultural inclusion that included recruitment, talent development and media buying guidelines.

A veteran of agencies across the country, she began her career in advertising in 1983 at Doner/Baltimore, where she spent 10 years. This was followed by work at TBWAChiatDay in both St. Louis and Los Angeles, before moving to San Francisco to lead Goldberg Moser O’Neill, which became Hill Holliday in 2001. After that, she joined BBDO where she was executive vice president and managing director for New York, overseeing several of the agency’s largest accounts. Her most recent position prior to joining the 4A’s was Chief Executive Officer of Lowe New York.

In April 2013, Nancy was named one of Advertising Age’s 100 Most Influential Women in Advertising History and was honored as a Woman to Watch by Ad Age. The next year, she was recognized by AWNY (Now known as She Runs It) with its Changing the Game Award. Both the Arthritis Foundation and the Girl Scouts named her as a Woman of Distinction. The 3% Conference honored Nancy in 2017 with an annual award in her name, recognizing women who give back to other women as “Nancy has always done”.

Currently she serves on the Board of Directors of Miami Ad School and The Marcus Graham Project. She is also a Trustee of the University of Mount Union in Ohio and is an active member of the Board of People Helping People, an organization that builds schools and sponsors children for further education in Otavalo, Ecuador, where she has had a home for several years.