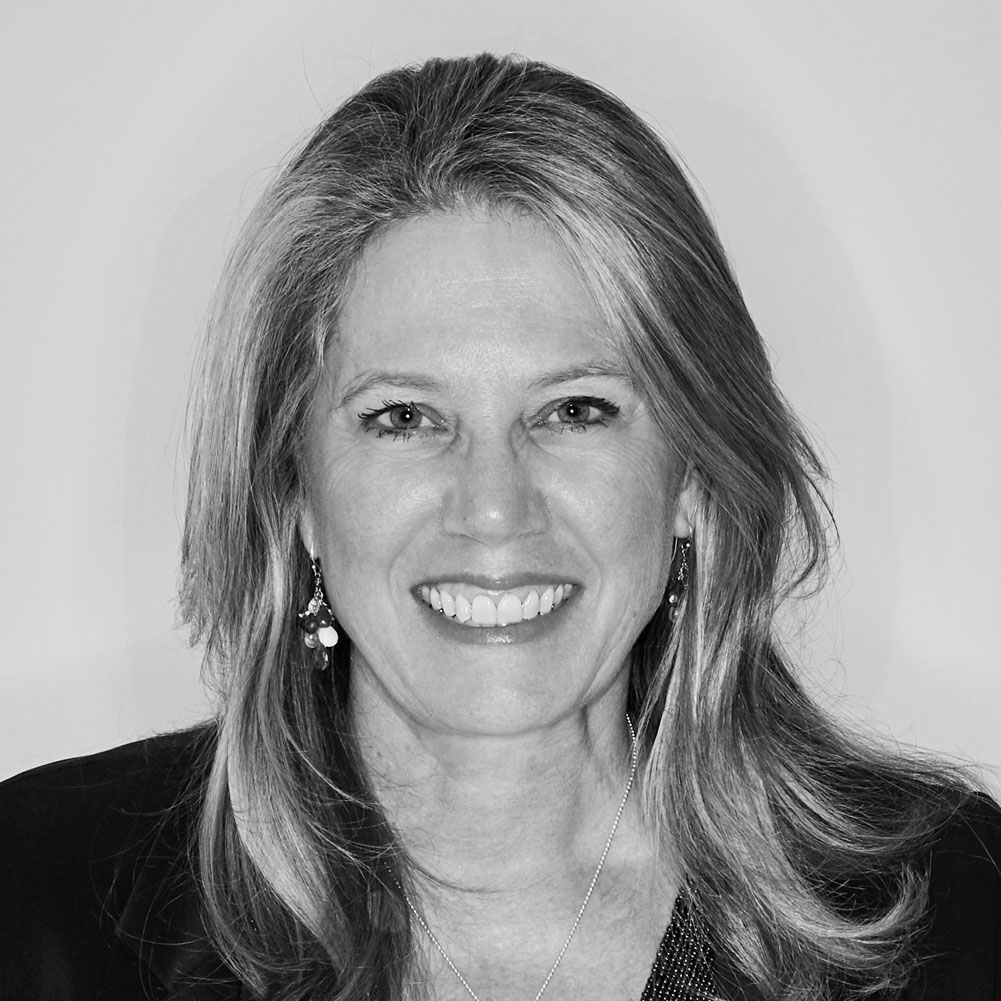 As president of MullenLowe, the largest advertising agency in Boston, Kelly is part of a leadership team responsible for over 600 integrated marketing professionals. Kelly works with many of the agency’s most progressive and innovative clients, including Royal Caribbean, Humana, E*TRADE, U.S. Cellular, Avis, Zipcar, Navy Federal Credit Union and Burger King.

Prior to joining MullenLowe, she served for 10 years as a senior vice president of marketing at Bank of America, where she oversaw advertising, agency management, and brand visual identity. During her Bank of America years, Kelly was an avid supporter of the Special Olympics.

She has helped accelerate the growth of Black@MullenLowe Group, a network created by employees to drive a more real and inclusive culture and further the careers of employees of color. Kelly’s commitment to diversity and inclusion is demonstrated inside and outside the agency, oriented toward current and future leaders with the goal of creating long-term change. She’s served as an executive sponsor, mentor and champion of several grassroots, employee-led diversity organizations, including Black@MullenLowe (celebrating people of color), El Pueblo (celebrating people of Latine heritage), and the agency’s LGBTQ community. In addition, MullenLowe provided pro-bono creative services through to help preserve transgender rights in Massachusetts during last year’s state elections.

She is on the board of directors of the 3 Percent Movement.

Kelly was recognized as “Championing Change” for Campaign’s Female Frontier Awards, named one of Boston Business Journal’s Power 50 leaders and has been a keynote speaker at the 3% Conference and Gartner’s ReimagineHR conference. She serves as an executive in residence at LeaderMom. Kelly is also the creator of an online forum related to professional and personal development, myyearofwhittling.com.