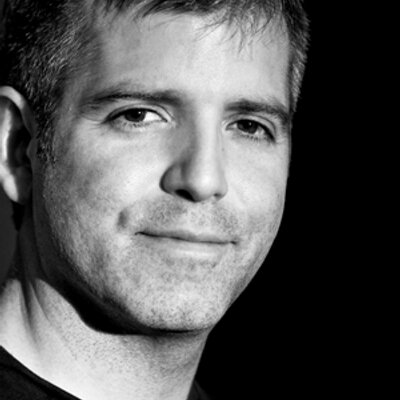 VP of Brand, Creative and Media

John is currently the VP of Brand, Creative and Media at Google focusing on building the Google Cloud business globally.

Prior to joining Google, John served as the Chief Design Officer of Salesforce and held positions as the Chief Creative and Digital Officer. Over 7 years, John reinvented the Salesforce brand and story, inspired a data-driven, design-led culture to accelerate digital transformation, and built a world-class, full-service, creative agency within Salesforce to rapidly innovate, and help drive the fastest-growing software company in the world from $1 Billion to $10 Billion in revenue.

Prior to joining Salesforce in 2010, John spent over two decades as an award-winning advertising and design executive, film director, and photographer. John began his career in advertising at Chiat/Day and has held top creative leadership positions at McCann Erickson and J. Walter Thompson.

John holds a Bachelor of Arts in Radio, Television, and Film from Temple University. He is on the board of directors of the Ad Council and the Digital Ascendant. He is a member of the Directors Guild of America, the Screen Actors Guild an AFTRA. He lives in the San Francisco Bay Area with his wife, Pam, and daughters Alexandra, Ellie, and Katie.