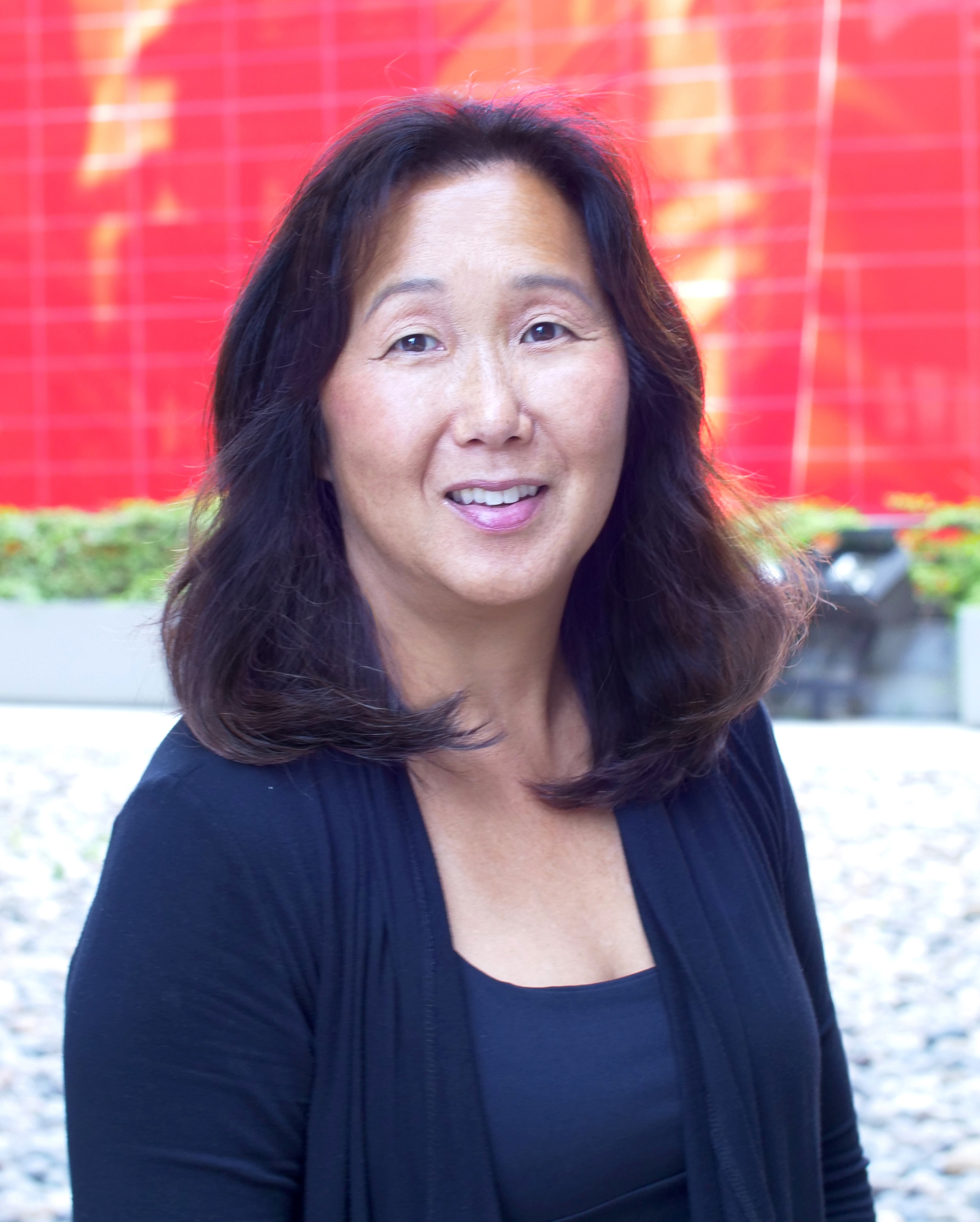 Helen jump started her career in advertising by winning major awards for work promoting reproductive rights and affirmative action. She honed her craft at creative agencies like Deutsch, chiat, Team One, DDB, Ogilvy and Saatchi where she won recognition from the One Show, London International awards, New York Art Director’s Club, Communication Arts, Adweek’s Best Ads, Cannes and the Effies working on some of the world’s best brands.

She is most proud of her work for progressive nonprofits and organizations like the ACLU, SaveDarfur, Amnesty International, Feminists for Obama, National Resources Defense Council, MoveOn.org, VoteVets.org, and a bid to elect the first woman president of South Africa.

Helen also served on the Advisory Board of Ms. Magazine, board of directors of the Feminist Majority and the regional board for Girls Learn, International for over 13 years spearheading efforts championing women’s rights, reproductive rights, gender parity in business and government, mentoring young women and growing young leaders on college campuses, fighting sex discrimination and sexual violence and partnering with global women’s groups to fight gender apartheid in Afghanistan. She traveled to Kabul shortly after 9/11 to assess the status of women and girls there. Her work with the Feminist Majority helped ensure that the Taliban were not recognized as the official government of Afghanistan. For this work, Barbara Boxer nominated the Feminist Majority for a Nobel Peace Prize.

As an Executive Creative Director at Dailey Advertising, Helen leads all strategic and creative efforts for Southern California Edison and its 15 million diverse customers. She also has extensive universal experience working with multicultural audiences.

Helen is also a proud Mom to twin teens, an avid beach volleyball player and in her spare time, runs Our Shared Shelf, the world’s largest intersectional feminist book club, founded by Emma Watson, with over 200,000 global members and 400,000 instagram followers. When not working, she loves to travel – 44 countries, so far.