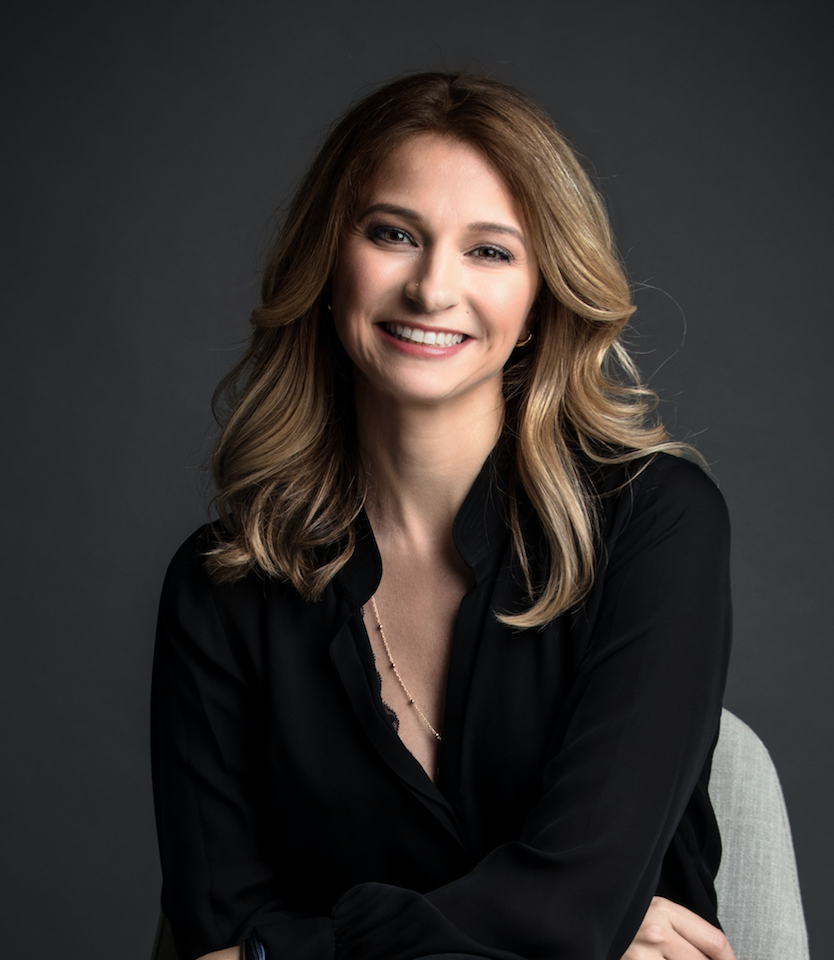 Considered to be the top Director’s Rep in the global Hispanic Market, Bettina Abascal has been the principal at Momentum Reps for 16 years.

Embarking into the world of advertising at Young & Rubicam New York, Bettina rose from the ground up with an unprecedented four promotions in one year, and responsibility for a major global account (Colgate-Palmolive). Not long after, her instinctive ability to recognize opportunity where others see obstacles introduced her to world-renowned director, Simon Brand and Kree8 Productions. Bettina’s contagious energy and creativity as Executive Producer led to enormous company-wide success at Kree8. Almost immediately, her relentless determination to help others reach their maximum potential was realized. Bettina launched Brand’s career to new heights in the U.S. Hispanic market, contributing to a highly regarded reputation of her own, and the familiar yearning for a new venture. Momentum Reps was about to be born.

With the launch of Momentum in 2003, Bettina became the exclusive advocate for International talent across the U.S. Representing production companies for the top Hispanic ad agencies (Lopez Negrete, Gallegos United, Alma DDB and Dieste to name a few), the organic approach to centralizing relationships between clients, agencies and directors has made Bettina and Momentum the industry standard for excellence.

Not only is her expert opinion trusted, but her understanding of the needs and challenges facing her clients, and the ability to match those needs with only the best solutions, is unrivaled. As Supervising Director of Circulo Creativo, a non-profit focuses on bringing individuals in the U.S. Hispanic advertising market together where they proudly include amongst their members, some of the most important and internationally recognized creatives and creative directors in the US Hispanic market.. and with a current roster including Landia’s Andy Fogwill, La Fabrica’s Augusto Zapiola, Cortez Brothers’ Martin Bautista, Central Films North's Rodrigo Garcia-Saiz and many more, Bettina has become an innovator and champion for Hispanic advertising worldwide.

Not only did she become the exclusive advocate for Hispanic talent in the national marketplace, but she also became the industry standard for excellence while representing Momentum’s top Hispanic advertising agencies with the organic approach to centralize relationships amongst clients, agencies and directors.