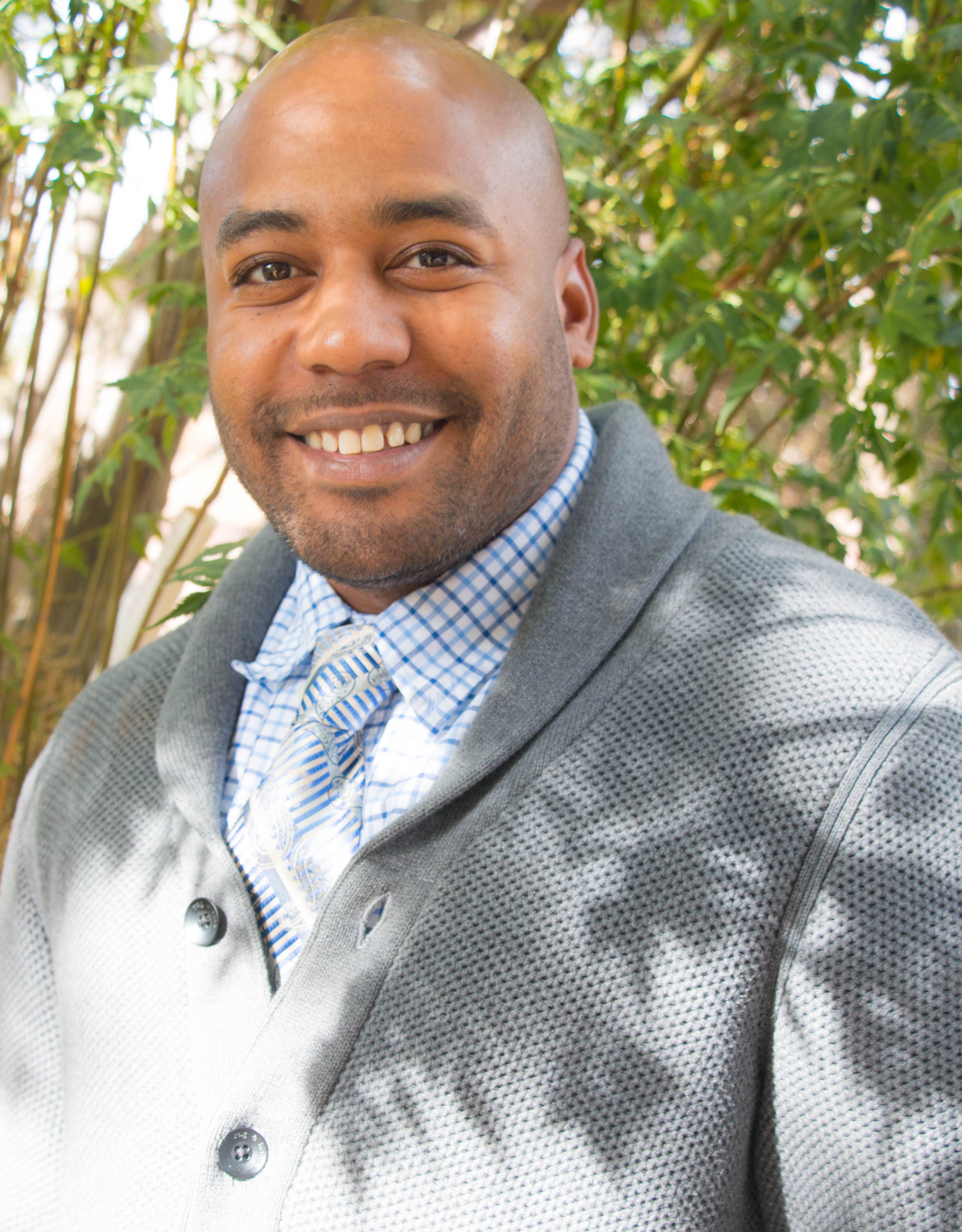 After being sentenced to several years in prison, Vincent Bragg quickly learned that some of the most outside of the box thinking happens inside the box.

During his incarceration, he watched as his fellow convicts were able to make something from nothing – books, music, entire meals – all created between four barren concrete walls. It was here Vincent realized the cells meant to imprison them for 23 hours a day were actually breeding grounds for creativity.

Throughout the rest of his sentence, Vincent naturally assumed a leadership role among his fellow inmates – a set of skills he previously obtained from his extremely successful run as Marketing VP of X.Radio.Biz.

Using his years of experience from the marketing and entertainment industries, Vincent organized think tanks, book clubs, led a cancer walk and developed an animated series – all behind bars.

Years later, still inspired by the sheer amount of talent he saw in prison, he founded ConCreates: a creative agency that crowdsources ideas from incarcerated and formerly incarcerated men and women.

Today, he serves as the agency’s CEO, developing radical ideas for brands with his team of radical thinkers: the ConCreators.

Now the same skills that put his creative teams behind bars are helping them find careers, and become contributing, creative members of society.