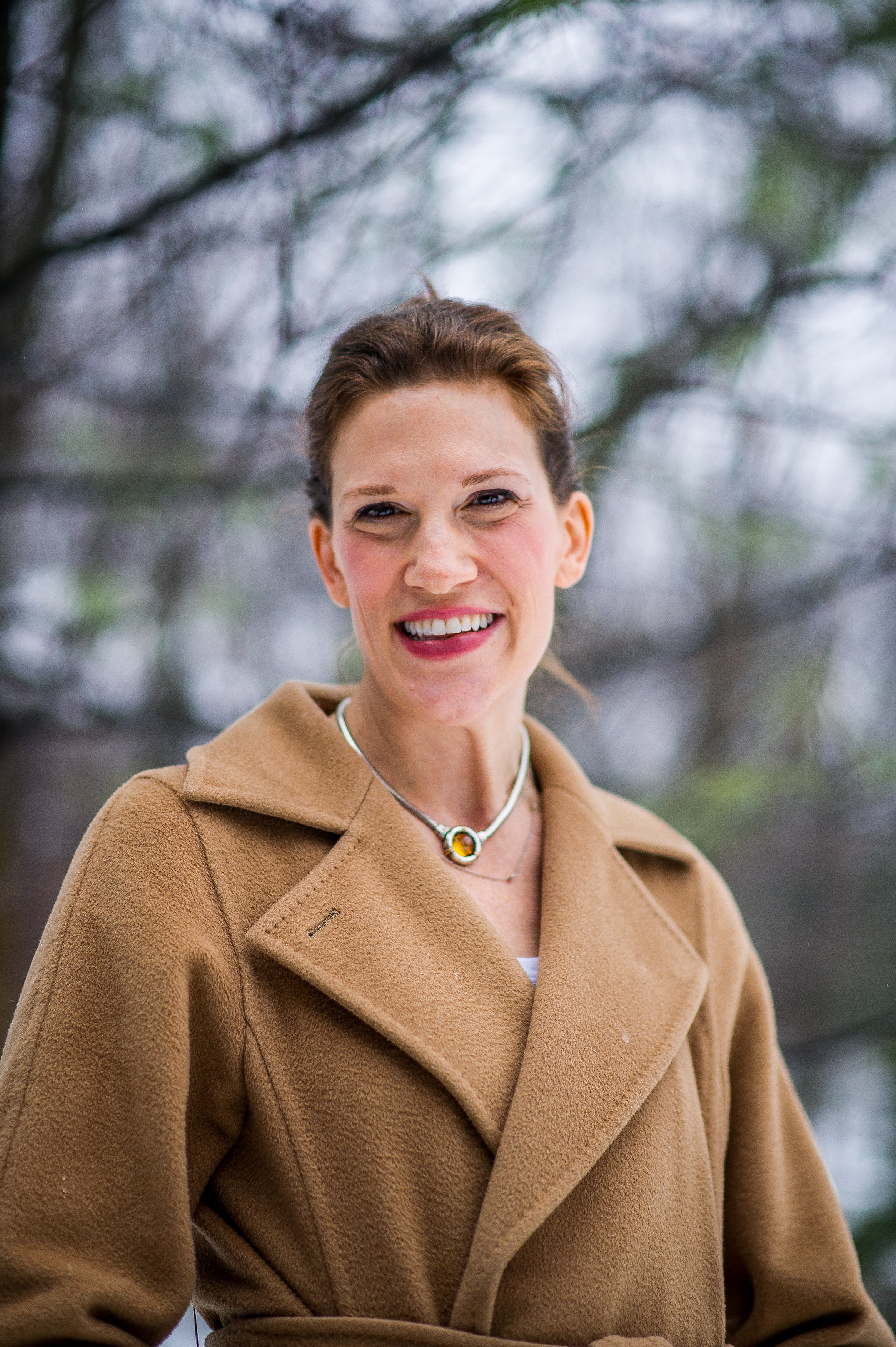 Morra Aarons-Mele is the founder of award winning social impact agency Women Online and its database of women influencers, The Mission List. She is an internet marketer who has been working with women online since 1999. She helped Hillary Clinton log on for her first online chat, and has launched campaigns for world leaders and organizations including the United Nations, Malala Fund, Hillary Clinton for President, President Obama, and the Bill and Melinda Gates Foundation. Morra’s internet experience spans politics and the private sector. During the 2004 Presidential Election, Morra was the Director of Internet Marketing for the Democratic National Committee. After she founded Edelman’s digital public affairs team where she worked with Fortune 50 clients. Morra worked in various roles at leading online companies in New York and London, including iVillage.com, eBookers.com, and at iVillage UK.

An extremely anxious introvert herself, Morra hosts The Anxious Achiever podcast for HBR Presents from Harvard Business Review, which is a top 10 business podcast. She's passionate about helping people rethink the relationship between their mental health and their leadership. Until 2018, Morra was host of the podcast Hiding in the Bathroom. Her book Hiding in the Bathroom: How to Get Out There (When You'd Rather Stay Home) was published by HarperCollins and is available in many languages.

A prolific freelance writer, she has written for The Harvard Business Review, The New York Times, Entrepreneur, Fast Company, Slate, InStyle, O The Oprah Magazine, The Wall St Journal, Forbes, and The Guardian. Since 2004, she has covered the campaign trail, the White House, the lactation room, and the office cubicle in her role as a blogger on women, politics, and work.

Morra has degrees from the Harvard Kennedy School and Brown University, and holds a certificate in Government from the London School of Economics. She and Nicco Mele live in Boston with their three children.