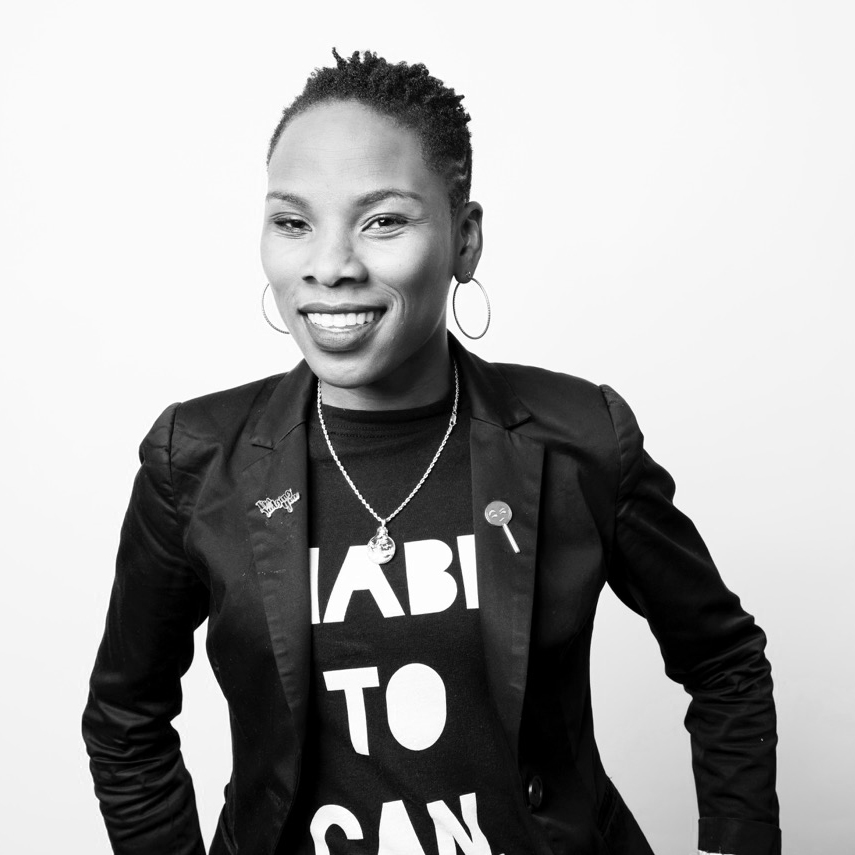 Luvvie Ajayi is an award-winning writer and digital strategist who thrives at the intersection of comedy, technology and activism. A twelve-year blogging veteran, she’s the voice behind the respected and hilarious AwesomelyLuvvie.com, where she covers all things pop culture with razor sharp commentary and wit.

With a passion for social justice and a love of shoes, Luvvie co- founded The Red Pump Project in 2009 to raise awareness about the impact of HIV/AIDS on women and girls. She serves as Executive Director and the organization’s work has been recognized by the U.S. House of Representatives, the Illinois State Governor, the Black AIDS Institute and more.

Luvvie has been called the Olivia Pope of Social Media for fixing eLives and inspiring students at her popular, frequently sold-out classes. She is a noted speaker on topics related to blogging, branding, digital marketing, nonprofit communications and activism. She’s spoken at numerous colleges and conferences including: SXSW, BlogHer, Social Media Week (Chicago, Lagos and Johannesburg), SAG/AFTRA Broadcast Conference, Chicago Social Media Summit, New Media Expo, FOCUS100, Blogalicious. She launched AwesomelyTechie.com in April 2014 as a resource for writers, small business owners and everyday people looking to use technology to make their lives easier.

Her first book I'm Judging You released by Henry Holt & Co. (division of MacMillan) debuted at #5 on the New York Times best-seller list and has gained major media mentions including NPR, Chicago Tribune, Mashable, and NBC News. Her book was recently optioned by Shonda Rhimes for television. Luvvie has spoken at the UN's Social Good Summit, Consumer Reports, MAKERS Conference, Twitter, Pennsylvania Conference for Women and Facebook, among others.