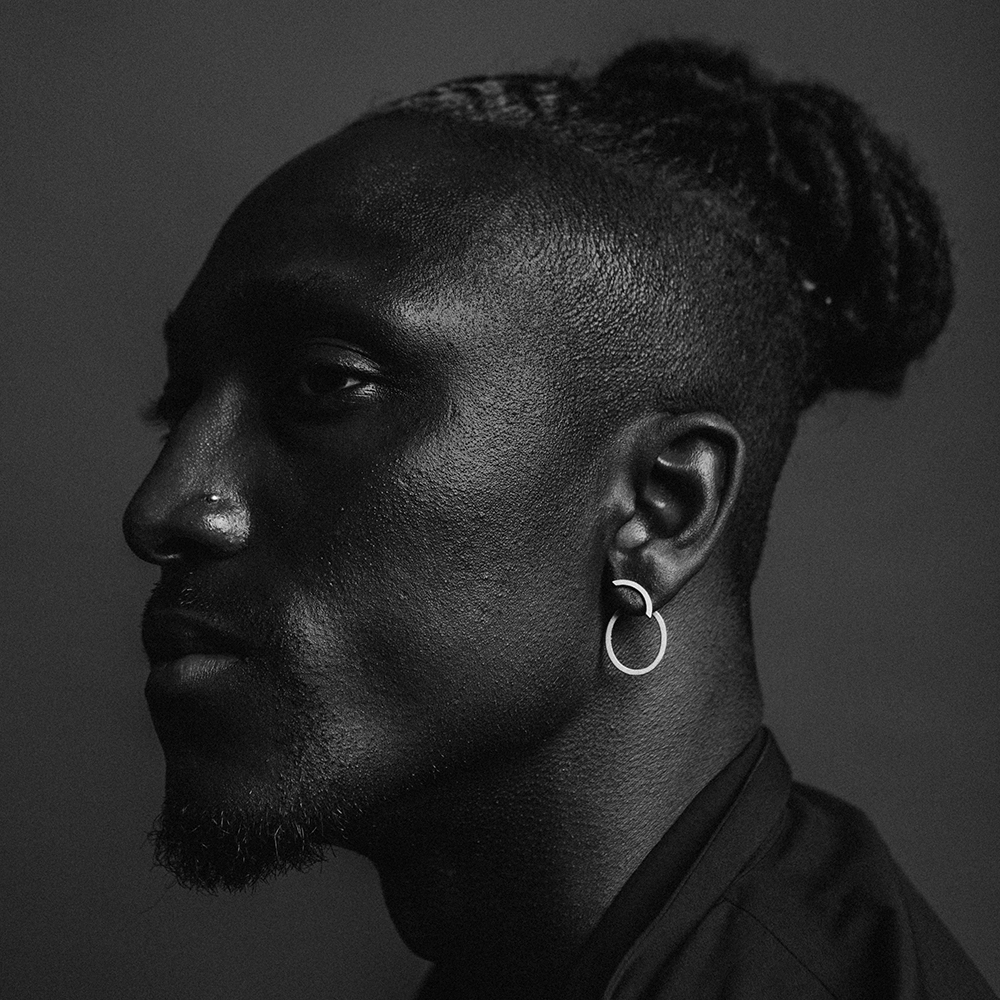 Joshua Kissi is a Ghanaian-American creative entrepreneur specializing in photography and creative direction, based in New York City.  Raised in the Bronx, Kissi grew up with an affinity for the arts and picked up a camera at the age of seventeen. Despite the lack of exposure and inaccessibility to the creative industries, and from Kissi's determination that bore the fruit that is Street Etiquette in 2008.

It started off as a blog with his high school friend Travis Gumbs, documenting men’s style with a focus on black men and became an online sensation with a following. The two decided to launch Street Etiquette as a creative agency with the hopes of producing visual content through a cultural, historical and urban lens. Through the agency, they have cultivated a strong trait for storytelling, branding, and marketing through visuals. In the past decade, they have gained an impressive catalog of clients including Apple, Adidas, GQ, Puma and many more.

Last year saw the launch of Kissi's second-biggest venture with business partner Karen Okonkwo; TONL– a culturally diverse stock imagery company aiming to change the narrative and current aesthetics of stock photography. Through TONL, Kissi seeks to improve the landscape of stock imagery content by widening representation with storytelling as a critical element.  Currently, the two are working on using TONL as a platform to change narratives and engage with audiences and users through podcasts, online essays, and networking events.

As a first generation Ghanaian-American, Kissi has always been interested in topics of identity, and this is a theme that continues to be a site of inspiration.  His primary mission is to empower creatives and use visual platforms as a means of amplifying an array of voices. “I want to continue to tell stories that challenge the world we live in today, resulting in a better tomorrow by any medium necessary.”

Kissi has been featured as Inc Magazine’s “30 under 30” for his work with TONL and most recently selected as Fast Company’s 100 Most Creative People.