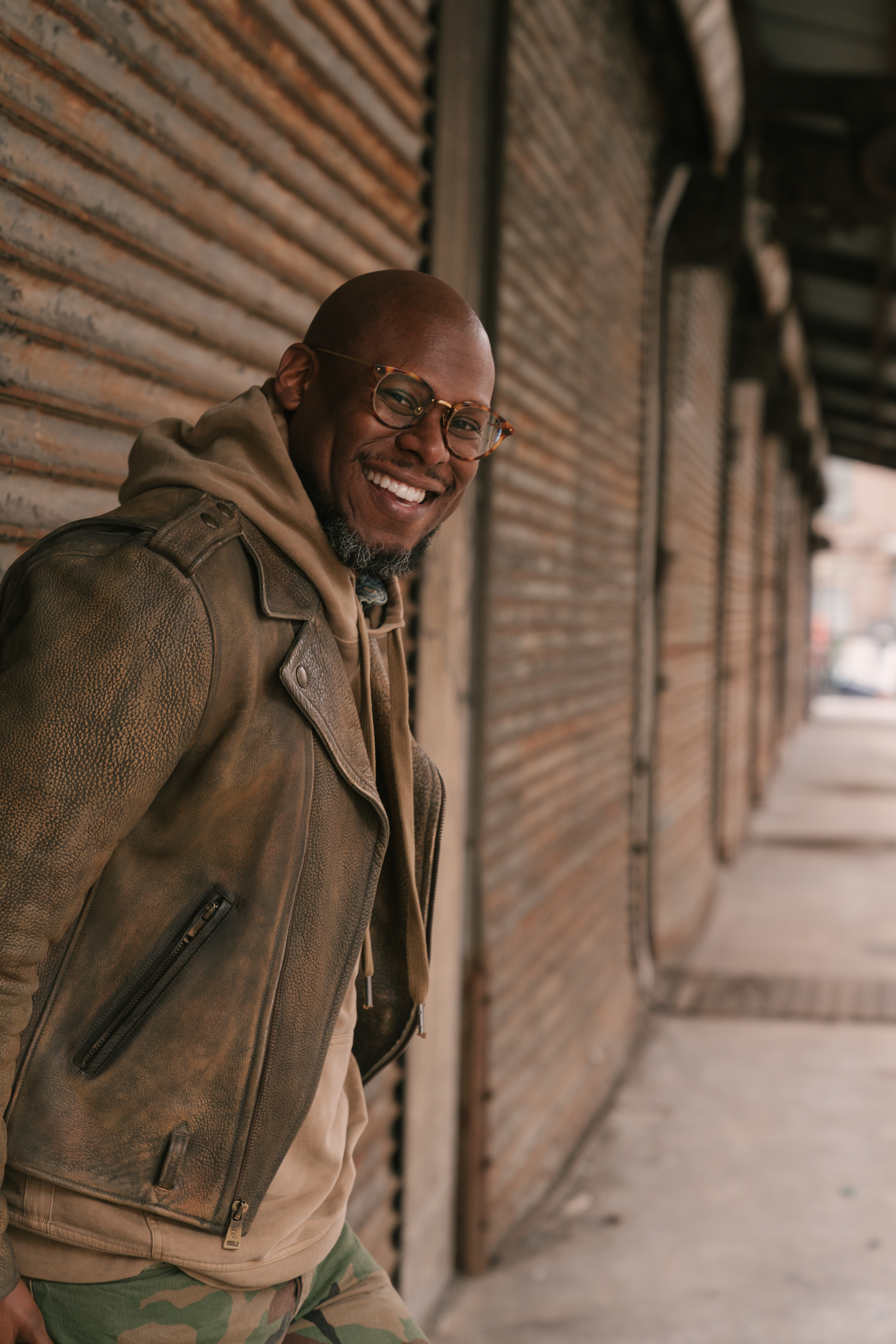 The Lives of Men

Jason Rosario is the Executive Producer and host of the Yahoo! News original, ”Dear Men”, a web series that explores the evolution of manhood. He is a social entrepreneur, cultural creative, and brand builder. In 2017 he founded The Lives of Men (TLoM), a social impact creative agency that is challenging, redefining, and shaping modern masculinity through design, strategy and experiential initiatives. As a motivational speaker and media personality, his talks often focus on the intersection of self-actualization, identity, and masculinity. Jason has been featured in various media outlets including; TheGrio, Cassius Magazine, Black and Well Magazine, Sirius XM, In Her Shoes Blog, Huffington Post, NowThis, Netflix, Fox 5 News, and Hot97.

In 2019, Jason was selected as one of Black Enterprise’s “BE Modern Men of Distinction” an honor that celebrates and elevates the narrative, images and contributions of men of color across cultures, communities and fields of endeavor across the nation and around the world. Jason is a graduate of NYU’s Stern School of Business and has a background in finance.