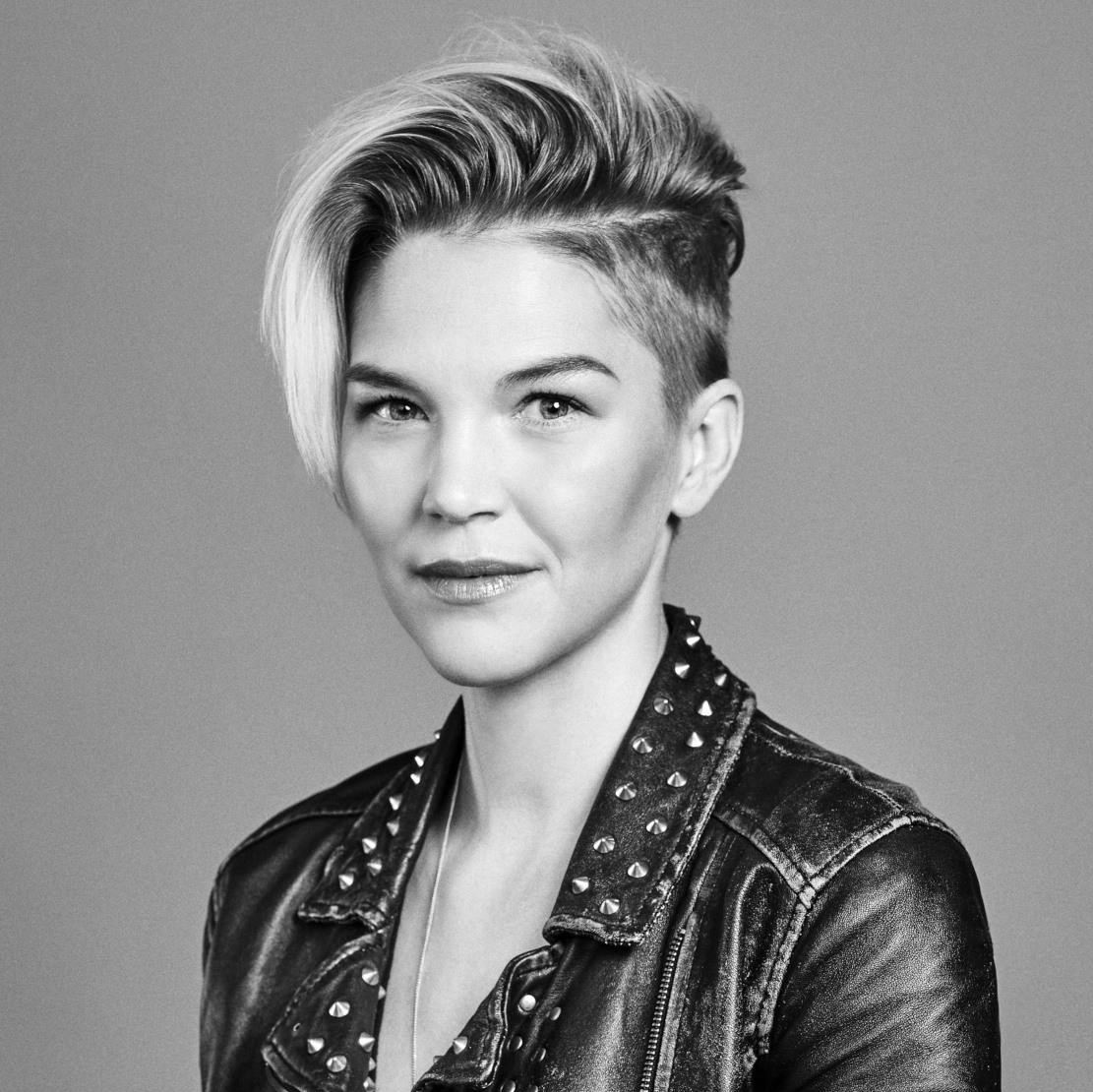 Heidi Hackemer is the Founder and Chairman of Wolf & Wilhelmine, a brand strategy shop that helps brave clients such as Nike, Bacardi and start-ups like Bonobos and Oscar make real impact in the world.

W&W is known for being a strong advocate for non-traditional approaches to talent, as evidenced by its all-female leadership team and the diverse profiles throughout the company. She co-founded the Creative Alliance, an organization that matches powerful initiatives with powerful creators to make a positive change in the country by activating communities.

Heidi spent her early career working at top shops in the advertising and marketing world in both the US and Europe, working with clients such as Google to launch Chrome, Chromebook and Glass, serving as the brand lead for Google’s Advanced Technology and Projects group as well as collaborating with clients such as LEGO, the BBC, Coca-Cola, Unilever and Sony to create award-winning strategies and work. Most recently, she served as the VP of Engagement for the Chan Zuckerberg Initiative.

Heidi co-created Six Items or Less, a clothing consumption experiment that was featured in the New York Times, Good Morning America as well as press all over the world. She also spent two years traveling the country for her American Dream project, an exploration into understanding what makes America tick.

She consulted with the Obama White House across several issue areas, is a frequent speaker and has taught at Hyper Island in Sweden, Duke University and Miami Ad School.