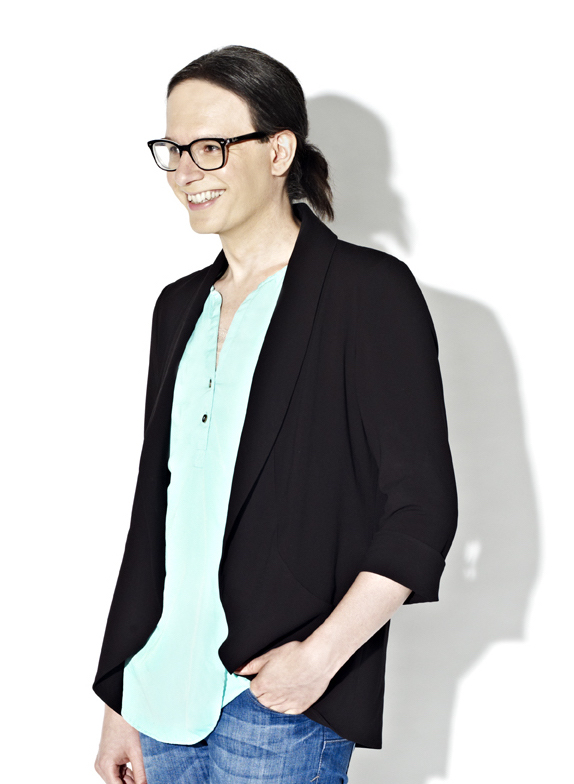 Losing My Privilege: What Becoming a Minority Taught Me About Leadership

Chris lived the first 40 years of her life as a heterosexual man. She enjoyed a successful career from early on as a contributor to major media outlets like La Presse and Radio‑Canada. She then spent five years as chief editor of VOIR, the largest network of weekly cultural magazines in Quebec at that time. After that, she made the jump to advertising, assuming the role of creative director for several top agencies.

Then she came out as a trans woman and started living her life as her true self.

Suddenly being faced with the reality of belonging to a visible sexual minority profoundly changed her view of the working world and of leadership in particular. Both at home and abroad, Chris actively promotes diversity, inclusion, and the rights of transgender people by sharing her story on the public stage. Furthermore, she often advocates for better representation of minorities in the advertising industry.

At Cossette, she leads a multidisciplinary team of strategists, community managers and multiplatform content creators. She’s also part of a collective that strives to push the limits of her agency’s creative products at the Montreal office. With her creative and strategic vision, she unlocks the digital potential of Cossette’s clients.