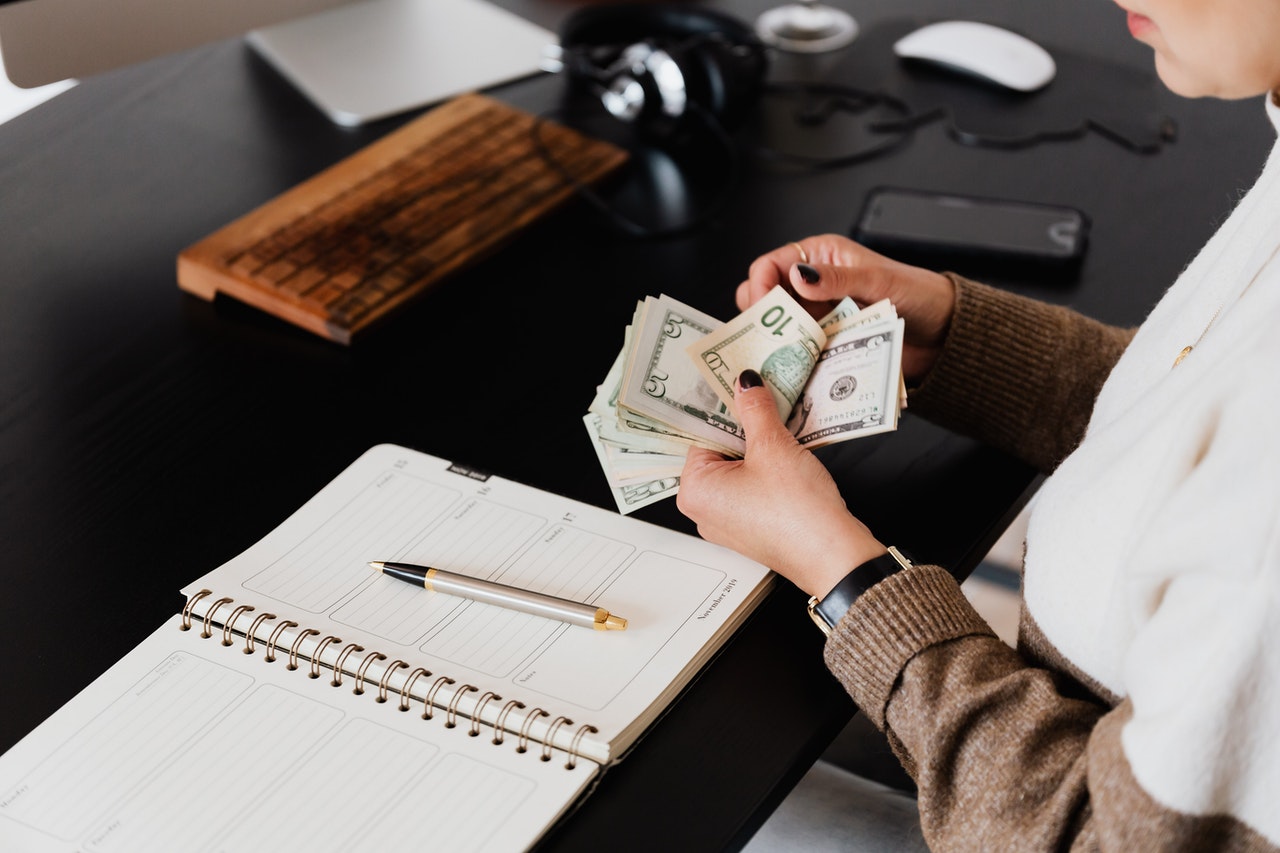 Intro to The Framework for Strategic Asking

In 2018, DIa Bondi quietly launched Project: Ask Like an Auctioneer, right here at the 3% Movement’s annual conference in Chicago. The project’s goal is to help one million women and underrepresented folks in their industries ask for more and get it using everything she learned from her impact hobby of auctioneering.

Since then, Dia Bondi, a communications coach and catalyst, has spoken with thousands of women about ways to make bigger, better, more courageous and relevant asks in their careers and businesses. In this upcoming series, she shares the 4 pillars of strategic asking and kicks us off with a simple framework for identifying an ask that can bring you closer to your goals.

From her 20 years teaching and coaching leaders and entrepreneurs to speak more powerfully when steaks are high, she’s seen that asking is one of the most overlooked and avoided success strategies out there and she wants you to find the courage to ask and ask for more when you do!

Click here to see the first video (and pillar) in the Strategic Asking series: Money!

See where this all started at The 3% Conference 2018 with Dia’s session: Ask Like an Auctioneer
Listen to The Dia Bondi Show
See all of Dia’s work at DiaBondi.com

About Dia
Elevating the Impact of Leaders
For nearly two decades, Dia Bondi has coached CEOs, innovators, and ambitious professionals - helping them align and activate people teams and cultures toward shared goals and making it possible for them to elevate their impact and use communications as a strike point for their leadership. Dia has worked with world-class brands like Intel, Mozilla, Salesforce, Dropbox, and Agilent Technologies helping their leaders have more impact. She’s coached changemakers at the Clinton Global Initiative and the Commonwealth Games Federation and countless Entrepreneurs in Technology and social impact who are in the midst of a level up. As a coach and story strategist, she’s worked with the Olympic Committees of Chile, Turkey, and Brazil and helped Rio de Janeiro secure the 2016 Summer Games. She is an Activator in the SheEO Network and a Faculty member of Harbour Space- a University of Technology, Entrepreneurship, and Design.
Accelerating Women
After attending auctioneering school for fun, she translated the techniques she learned into a program that prepares women to ask for more and leave nothing on the table, called Ask Like an Auctioneer. That project’s goal is to help 1MM women to ask for more and get it and has produced her mission to put more money and decision-making power in the hands of women so we can change everything for all of us. Dia’s confidence is infectious and she has had an impact in a range of industries and loves to work with leaders at their most critical communications moments and when stakes are high. She's been covered in CNBCMake It and Forbes.