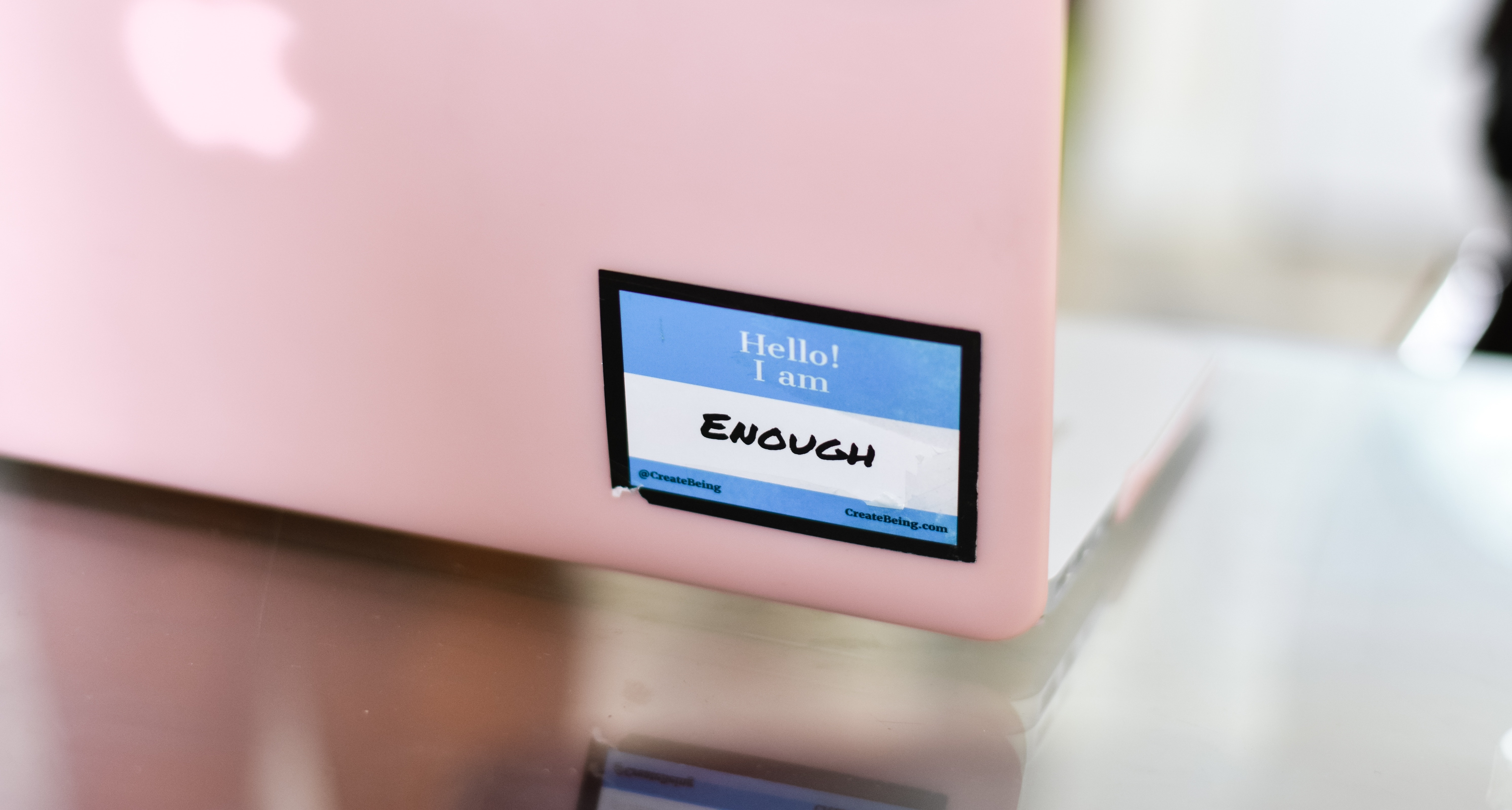 When Rebecca Bedrossian is not in her yard or watching her daughters’ soccer games, she is developing thought leadership as global content director at Wunderman Thompson. An editor, writer, and story catcher with a master’s in art history, she has 20 years of experience in the worlds of design and advertising. Prior to agency life, Rebecca spent 15 years at Communication Arts magazine, where she increased the diversity of content and spearheaded coverage of typography, culminating in the launch of the Typography Annual. A former board member of AIGA SF, her articles have appeared in Communication Arts, HOW, Print, Adobe’s Create, Eye on Design, the Guardian, among others.

Fourteen years ago I was pregnant with my first child—and with the anticipation to meet him or her. I yearned with all of my being to do everything right, and naturally. Folic Acid, prenatal yoga. No standing near microwaves, eating sushi or drinking wine. Breast pump purchased, I signed on with Tiny Tots Diaper Service. Only soft, natural cotton would go near my firstborn.

She arrived two weeks early. That should have been my first clue that things don’t always go according to plan in this new uncharted territory called parenthood.

As soon as I went into labor, my “natural” inclinations flew out the proverbial window. When the nurse asked if I wanted an epidural, I said yes. When I was told it was too late, I asked for a cocktail. Oh, I had a natural childbirth alright, but only because they wouldn’t give me anything.

Fast forward two days. Sleep-deprived, hormonal, and filled with joy, I found myself at home with a newborn, cloth diapers, and safety pins. Tentatively, I changed her diaper, and it wasn’t pretty. With her limbs flailing, my heart racing, I barely managed to get the safety pins fastened. Relief…until two hours later. Repeat.

As much as I wanted to wave that cloth diaper flag, I knew almost immediately that I’d bitten off more than I could chew. So, I rationalized. I told myself California was in a drought. It was. The water used to wash the cloth diapers would cancel out any landfill that her Pampers created. I turned a blind eye to the “unnaturalness” of disposable diapers. I had to. Damage control. Survival.

I won’t lie, not following through, failing at my first parenting initiative, was a setback. A reality check.

Was there a lesson to be learned? Yes.

In my life and in parenting, I seek to push myself outside my comfort zone, within reason, and set realistic expectations. Fourteen years later, I am living in the Pacific Northwest as a single full-time mom with a career. Here, unlike California, it rains a lot. And as Spring’s cold and rain recedes, I find a jungle where my yard used to be. I got this. Just like I got the Christmas tree on and off the roof of the car, into the house, and standing tall. I repeat, I got this. I will mow for the first time in my life.

And I got a push mower. It’s not so much about the planet, as it is about safety. Push means human-powered, control at all times. Even my kids could mow the lawn, right? But I also see an opportunity to set an example. I work, parent, stay fit, have friends, and do yard work—amazing! (Can you hear my horn tooting?) Because of me, my girls will grow up to be strong independent women. My work here is obviously done.

Now, about that lawn.

On a beautiful, sun-filled Saturday, I assemble the push mower. Teeming with excitement, I begin. Over and over again. It’s not exactly what I’d envisioned, rather it’s grueling, frustrating, and slow. Long blades of grass taunt me, bending over to avoid the razor-sharp blade advancing as if it was molasses. 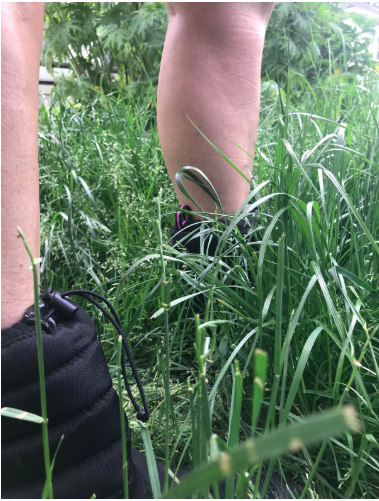 Much later, when it felt like I’d lost a third of my body weight by sweating alone, I pause and look around. The patchy (still) weed-ridden lawn physically pains me. I will not get my three hours back. I will not have a decent looking lawn. I made a mistake buying a push mower. I cannot do it. I think of cloth diapers.

What drives me to these, albeit first-world, extremes? It’s only intensified since I became a single mother. The cloth diapers and push mower are only two examples among countless where I try to do and be it all. Make every soccer game, travel for work, sign up for carpools, chaperone field trips, and I’m not alone. Debora Spar, former president of Barnard College, wrote a book titled, Wonder Women: Sex, Power, and the Quest for Perfection. Six years ago, she gave a talk at the Clayman Institute for Gender Research at Stanford. “Nobody does it all,” she wisely stated. Those words stay with me, for a time, then fade.

Now after a three-hour battle with foot-long blades of grass, I am reminded. 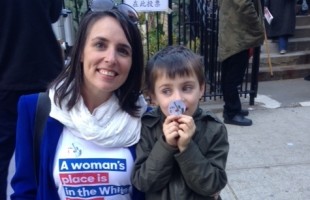 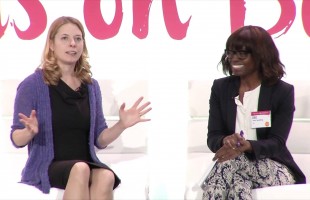 I Know How She Does It

Hear from a best-selling author who has studied time diaries over 1,000 days in the lives of professional women and their families, to reveal a practical approach to life 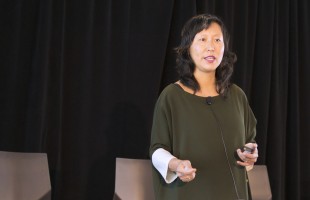 Bonnie Wan shares her personal and professional transformation in her keynote at the Detroit Minicon.