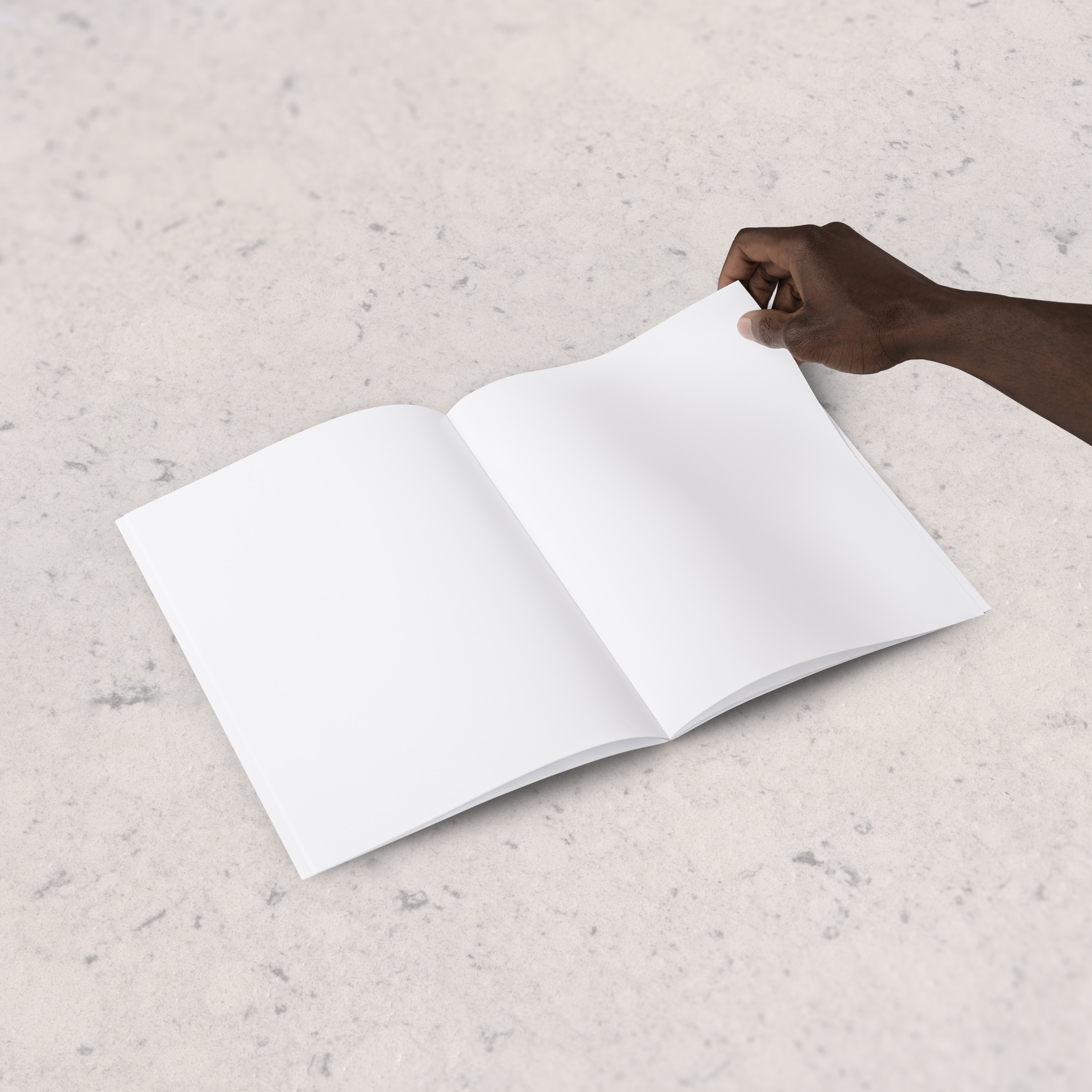 Changing the Story, One Chapter at a Time

Jill joined VidMob in 2018 after 5 years leading Facebook’s Creative Shop in the UK, Middle East/Africa, and global performance marketing efforts. Her experience prior to Facebook at big traditional creative agencies (Leo Burnett & Publicis) on big traditional brands (Nestle & Kellogg’s) gave her strong foundations in the power of storytelling, winning Effies for her work repositioning brands like Kellogg’s Rice Krispies and Frosted Mini-Wheats. At Facebook she helped lead the way on how to apply that craft in the mobile world, creating award-winning campaigns for McDonald’s, Lego and Unilever and being named one of advertising’s top 30 most creative women in 2015. Jill is incredibly excited about the opportunity at VidMob to create more creative jobs through the power of technology, and to help remove the friction of creative development in today’s fast-paced, content-hungry marketing environment.

One of the little things I started doing since becoming a mom is replacing each “he” in a children’s story with “she.” It’s a small thing – but for that moment, it makes me feel just a little bit in control of the bias that my son is growing up around.

In my adult world, it’s not so easy to fix the bias. Especially through my years working around the world at creative agencies and in tech.

I’ve been told in France to wear high heels to a client meeting; I’ve been stopped from going to an important meeting in Russia because “that client prefers working with men”; and even at the most progressive of US tech companies, I’ve sat on a team where 9 out of 10 of the senior leaders were male (and straight and white, for that matter). I was buried within giant companies where the numbers were so stacked against me that it felt impossible to have a say in the story.

But in 2016, something switched. I began leading a creative team for the Middle East & Africa, spending more time with startups and less time with behemoths. I met brilliant women who were running badass bold companies and writing their own stories where every hero was a shero. I experienced diversity of all kinds – and saw its fruits impact creativity and business success.

When I moved home to Chicago, my world started to close in again – with a far narrower view on diversity, an American geo-centrism, and surrounded by a large male-dominated organization. But something had unhinged inside me. So last year, I moved over to a creative tech startup, VidMob, determined to take back the ability to change the story.

"Changing the story wasn’t as easy as just changing jobs."

Changing the story wasn’t as easy as just changing jobs. Despite having founders who feel passionately about the power of diverse human creativity, there was a sharp gap between their vision and reality. Like any startup, you lean on the people you knew from those early days. And then those people introduce you to more people. And pretty soon you’ve got a company that looks pretty alike. The same was true for our creator network. So when I asked for our numbers, only 21% were women with even lower numbers on other diversity metrics.

It didn’t make sense. Our founders literally created the company with the purpose of creating diverse jobs for creators. The person in charge of our creator community was even born in a Thai refugee camp and is no stranger to bias. But unless something is a tangible, incentivized goal, it just doesn’t happen – especially at a startup where there’s way too much to do and not enough people to do it.  When we sat down together to figure out why we had low diversity numbers, we realized that we just hadn’t been looking for it.  We were looking in the same places that were biased to begin with, and had no tangible goal that would jolt the team into trying something different.  And so right then and there, I proposed that new recruitments to our creator community had to meet a 50% minimum diversity goal.  And he smiled from ear to ear and said, “No problem.”

From that moment, we started looking in different places. We stopped relying on inherently skewed referrals and went straight to diversity groups within top motion graphics schools. We also started recruiting creators in batches that had minimums on the number of diverse candidates, which has been shown to increase the chances of actually landing those candidates.

And, while we still have a way to go, we are making real progress. Of our latest 100 recruits, 56% meet a diversity metric. We’ve also built a creative director talent pool from scratch, proudly made up of 54% women; women who are writing their own story -- whether they’ve just had their 2nd kid and can only commit to 7-10 hours per week or they’ve dreamt of writing screenplays and need to pay the bills. And not just women. Stories are being re-written in every way; a motion graphics designer in rural Brazil who now works on the biggest brands in the world; an African American editor who was able to move to Hawaii to suit his lifestyle better; an editor in Nashville who, as a result of all the work he is getting from VidMob, was able to start his own small business and hire a few junior editors just to handle it all.

We have happier creators who bring diverse thought and talent to our clients. And while this one start-up is only one very small chapter in a much larger story that needs to be written, that’s how it will get done. Turning one “he” into a “she” at a time; taking control of our own story, one chapter at a time.