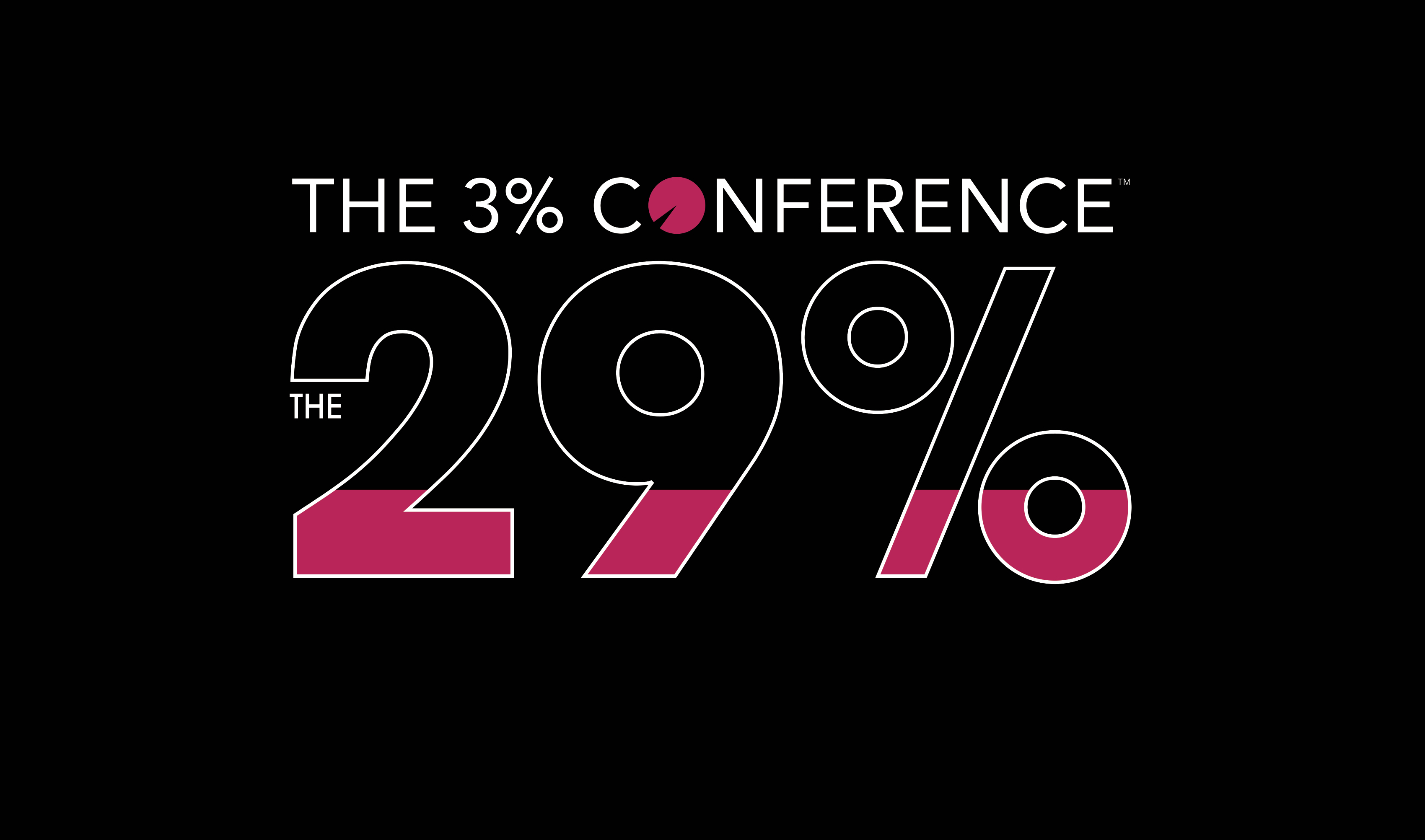 For Better (or Worse): How Men and Women View the Progress of Gender Equity Differently

Caroline Dettman is a founding partner of Have Her Back Consulting, a female-owned business helping companies tackle gender equity differently. By turning good intentions to intentional actions, Dettman leverages her craft as an award-winning creative leader to drive business outcomes and impact for all.

On November 7th & 8th, the inspired 3% Conference will gather for its 8th annual conference in Chicago. This year the purposeful theme is: “The 29%” - the goal for the number of men in attendance as well as a clever flip on how many female creatives are typically represented in creative departments.

We must understand the general sentiment about gender equity in the workplace among the sexes, because to work together on solutions, we need to know what we are up against and equally what we can build upon. So recently, Have Her Back Consulting surveyed 1000 women and men about their workplaces and gender equity. Here are three key takeaways:

Men believe gender equity is progressing faster in the workplace than women do:

Both men and women agree that we need to advance women in the workplace and have a sense of urgency about solving this issue.

You can look at these statistics and be frustrated. I look at them and see hope. While there will be many allies amongst us at the 3% Conference, clearly this shows there are many allies amongst us at our workplaces, too. They might think things are progressing faster than women do, but the desire to solve gender equity is shared. This knowledge is powerful – because we can build on this. We can help one another understand what’s behind these survey statistics...and use that knowledge to propel gender equity forward, together.

I will leave you with a few interesting stats – 62% of women say they would be less likely to recommend a brand if they found out that the company wasn't treating female employees equitably. 40% of men would also be less likely to recommend that company. If we unite around gender equity, we have a profound collective power that will be hard to ignore. We could dwell on the worst stat of the survey, that 20 percent of respondents actually said they would be more likely to recommend a company that wasn’t treating its female employees equitably. But let’s not waste our energy...because as these statistics show, it’s us and our allies who have the strength in numbers.

United, we can and will have her back. See you on November 7th, for better.